Three days of flying over Essex this week promoting Allen Ford's special autumn car sale. Romford, Brentwood and Chelmsford were among the towns being covered in the daily two hour flights. 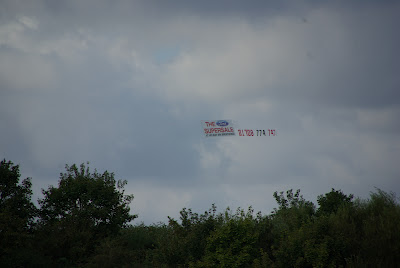 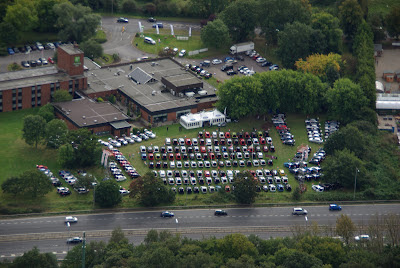 Arriva Yorkshire worked with Airads in September on a flying banner campaign to introduce their new fleet of buses. Part of this involved the production of a video to celebrate the arrival of the new fleet and this has been posted to YouTube for everyone to enjoy!

Go Bark in the Park

Photographs from the 'Bark in the Park' event today at what was once IBM's Lakeside headquarters at Portsmouth on one of the hottest and brightest days of the year. 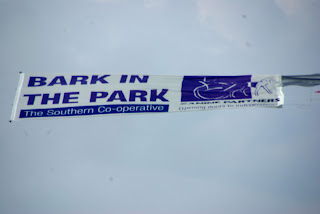 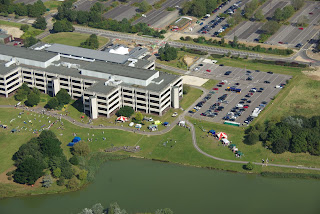 Airads was up over Harold Wood in Essex this afternoon to celebrate the opening of the new building at the Drapers Academy. It certainly looks impressive from the air on a fine Indian Summer's afternoon! 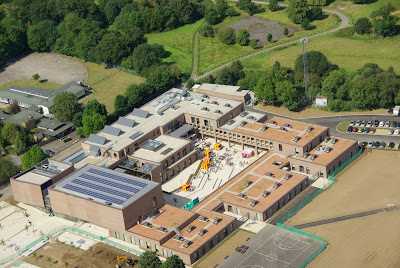 A Stella Weekend for Airads 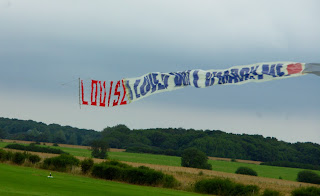 It's been a busy weekend again for Airads, flying between Norfolk and Brighton with a proposal from the pier, a society wedding at Tenterden in Kent and a banner for the RMT Trade Union leader, Bob Crow, at the Burston Strike School rally in Norfolk.

The first banner photo is the proposal from Mark to Louise being picked-up on the way to the pier at Brighton. He called us this morning to let us know it's also in the Brighton Argus newspaper.

"Romantic Mark Harman, 35, from Seaford, decided to surprise partner Louise Coles, 44, with a Saturday morning stroll along the seafront. Shortly before 1pm, he dropped to one knee and told Louise to look above her head. She said: “I was half expecting a proposal but did not know anything about the plane. It was an extremely romantic gesture and certainly brought a tear to my eye.” Here's a photo of the happy couple caught by the local paper: 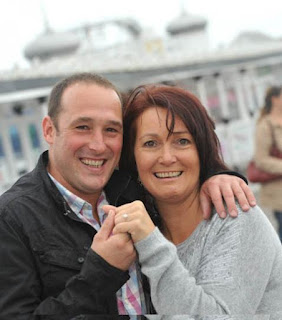 The third photo, further below, is from the society wedding at Tenterden where it apparently captures Stella McCartney and her husband Alasdair Willis having a chat with the groom and the bride's father. Not that I could make out faces at 1,000 feet.

More Airads excitement next week, with 'Bark in the Park' at Portsmouth and a very special 50th birthday celebration in Westgate on Sea. 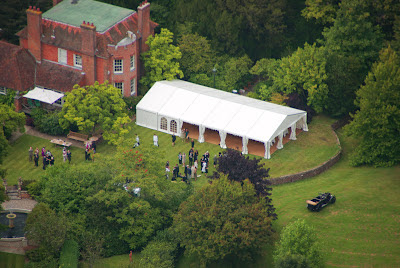