Back from Norfolk, where Airads dropped into a warm welcome at Tibbenham to pick up a “Happy Birthday Nick” banner to tow around Old Buckenham airfield, fifteen minutes away.

Both Tibbenham and Old Buckenham have distinguished histories as bomber bases in the Second World War. The latter is very much in use today with parachuting a flying club and of course home to its famous vintage warbird airshow in June. Tibbenham however, is now home to the Norfolk Gliding Club, small gliders looking lost amid large runways, when once it was home to the 445th Bomb Group, commanded by the Hollywood star, James Stewart, who was also exec officer at Old Buckenham.

One of Stewart’s contemporaries wrote: “Everybody loved Stewart. As commander, he could select the missions he’d go on. Whether it was Nuremberg or Berlin, one of the heavily-protected targets, he’d always take that mission,” he says. “He never ducked out, never took what they called a milk run. He always took the toughest mission, and all the pilots loved him. He was just an honest-to-goodness hero.” 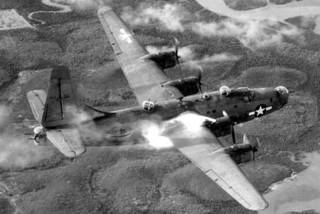 Watch out for Airads advertising the Old Buckenham airshow on June 26th 2005. 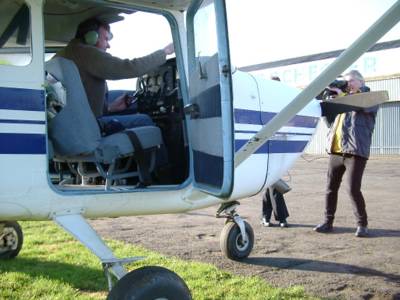 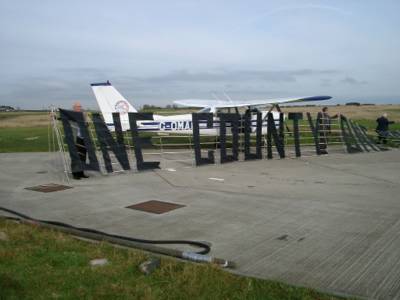 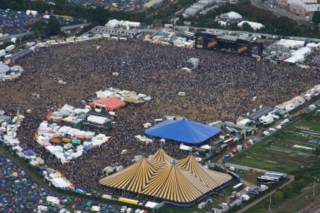 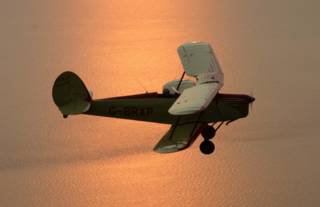 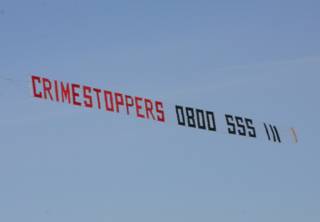 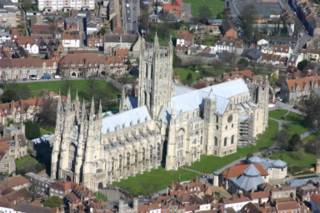 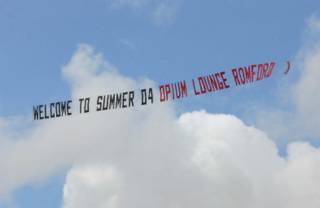 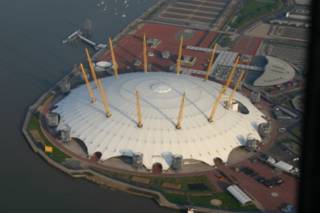 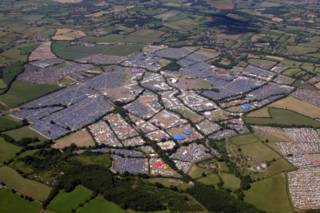 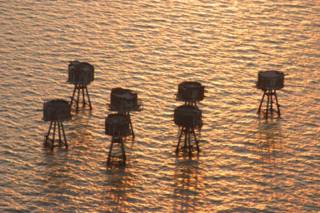 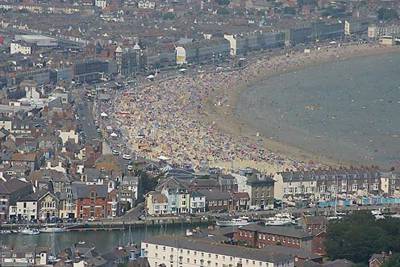 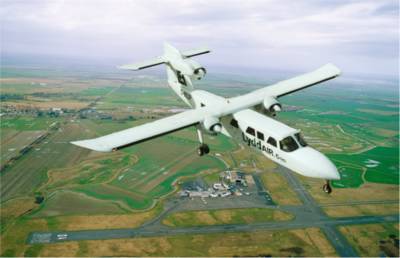 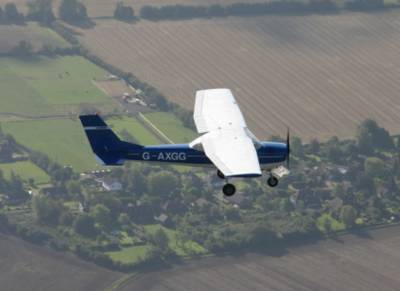 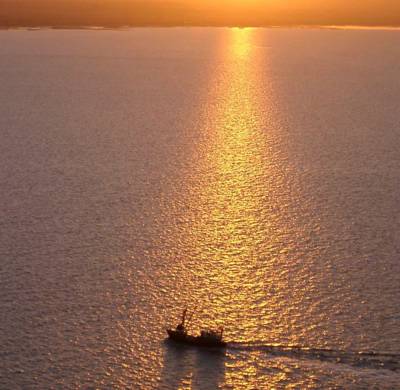 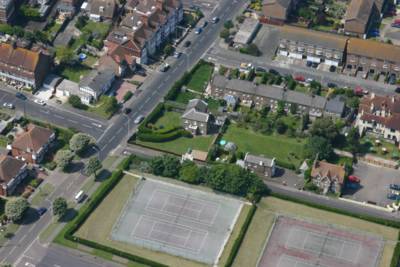 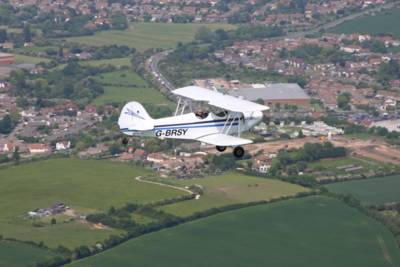 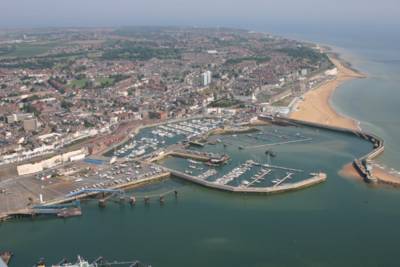 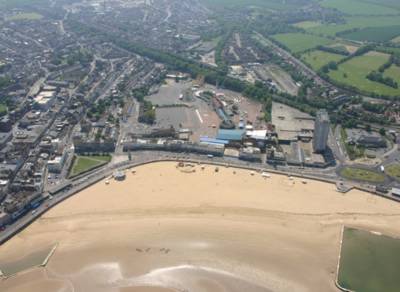 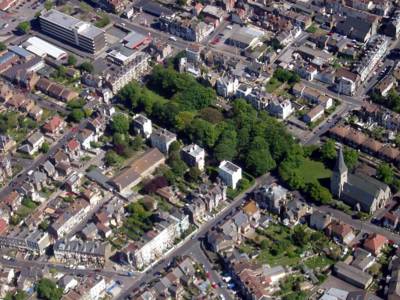 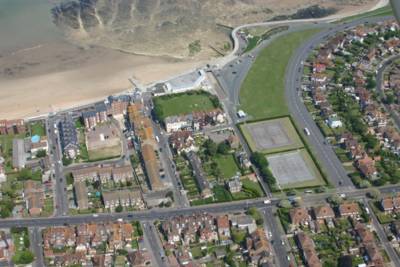 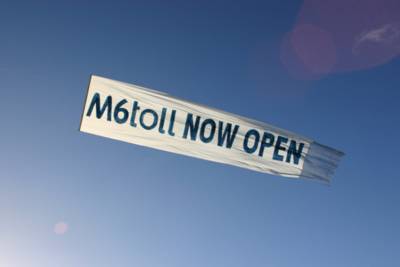