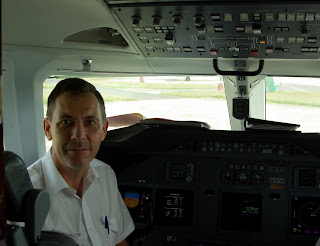 I found myself on a day trip to Milan on Sunday, as a member of the flight crew on a positioning trip of a Gainjet Gulfstream 200.

Ninety minutes was all it took, followed by several hours of aviation hell, as I caught the 16:50 (delayed to 18:00) Easyjet from Milan's Linate airport back into Gatwick with all the other poor souls squeezed on-board.
From the cockpit of the Gulfstream, the view over the Alps was breathtaking from 37,000 feet, giving way suddenly to the flat plain of Northern Italy and then a sharp right-turn and a radar-vectored descent into Linate. 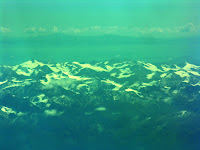 It's easy to understand why Manchester United and members of the super wealthy prefer executive jet travel whenever possible. Passport control and travel formalities are a polite nod at both ends and the interior of the aircraft is lavish in mahogany and leather with all possible comforts supplied. 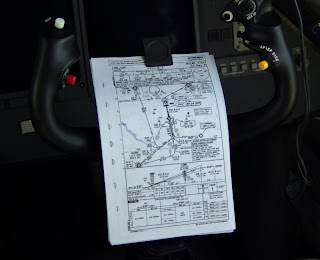 This particular aircraft was scheduled to go on to Frankfurt in the morning and then Istanbul and beyond, finishing-up, I think, in Moscow.

In contrast though, I have to tow a banner for Leicester Tigers rugby club this week, not quite the same as exploring Istanbul but another challenge none the less!